Welcome to the MAINE Lodge
FRATERNAL ORDER of POLICE 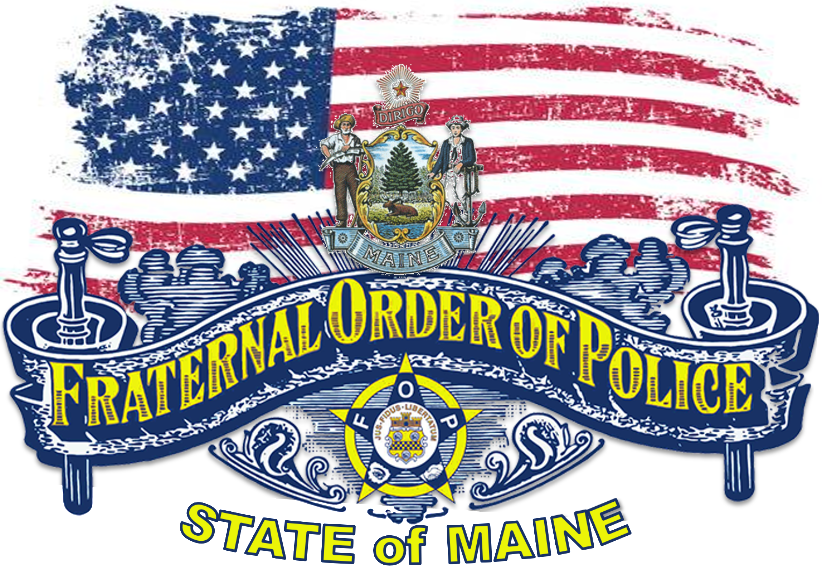 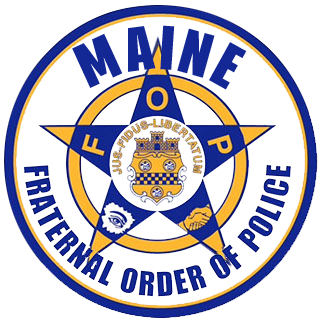 HOW CAN YOU BECOME A MEMBER?


Mike has spent his entire professional life in the world of law enforcement and public safety.
Mike was a police officer in Cumberland & Scarborough before joining the State Police, where he served for 28 years.
From 1998 to 2014, he served as the longest sitting president of the Maine State Trooper's Association.

In 2008, he was elected as Chairman of the National Trooper's Coalition, representing more than 45,000 state police and highway patrol officers from across the United States.

He represented the labor and safety interests of the NTC and it's members in Washington DC, as well as assisting each member state locally with their interests and issues.

He currently services as a Labor Specialist with the Fraternal Order of Police whom is the world's largest organization of sworn law enforcement officers, with more than 325,000 members in more than 2,100 lodges.
Mike now resides in the Town of Cumberland 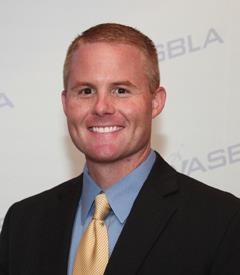 Joel Wilkinson has over 27 years experience in state, county and municipal law enforcement. He joined the Maine Warden Service in 1992 as a Deputy Game Warden. During his law enforcement career, he served for the Oxford County Sheriffs Department and the Windham Police Department before becoming a full time Game Warden in 1995.
After joining the Maine Warden Service, Joel served as a Game Warden, Game Warden Investigator, Game Warden Sergeant, Game Warden Captain, Acting Game Warden Major and retired as the Game Warden Colonel, a position he held for over 11 years serving under three separate Governors for the State of Maine. He also served as the Acting Commissioner for a year for Governor Paul R. Lepage’s cabinet. He was the Inland State Boating Law Administrator for the State of Maine as well as serving on the Board of Trustees at the Maine Criminal Justice Academy and Maine Drug Enforcement Advisory Board. While in the field supervisory role, Joel was the Dive Team Commander, served as one of two Incident Commanders for the Incident Management Team and supervised the Special Investigations Unit. While serving as the Colonel and Captain, Joel received the Manager of the Year award twice by the Maine Department of Inland Fisheries and Wildlife and Governors Office in both 2006 and 2010. He was selected to receive the Maine State Police Colonels Award and the Portland Police Department Unit Commendation in 2002 for his work on a joint homicide investigation. He holds an associates degree in law enforcement from Southern Maine Community College and over 13 years management experience dealing with law enforcement budget, contract negotiations and personnel related issues.

Think you and your Maine agency would be a good fit - CONTACT US!